It’s officially been a year since my friend Gelo moved to Auckland. To celebrate, we decided to spend the afternoon in the city.

We first went to Viaduct and made a beeline to our favourite fish and chips place. The food was great.❤️

After that, we decided to go to the event at Silo Park. Recently, Auckland has been holding a lot of free events and the movie night at Silo Park was one of them. The show didn’t start until 9pm so we decided to just hang out, chill, and eat, eat, EAT! 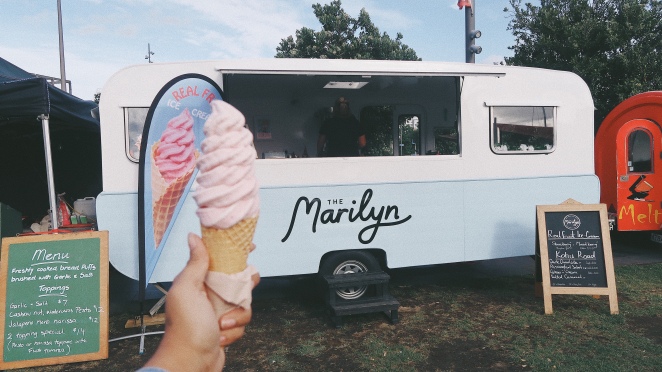 Kombucha is a vegan drink that only has around 0.5% alcohol content as a result of fermentation. It was goooood!❤️ Healthy eating! 😉

We spent the rest of the time, people watching.

We then decided to move somewhere closer so we can see the movie clearly. It was so cold!😭 But the sky was so beautiful! 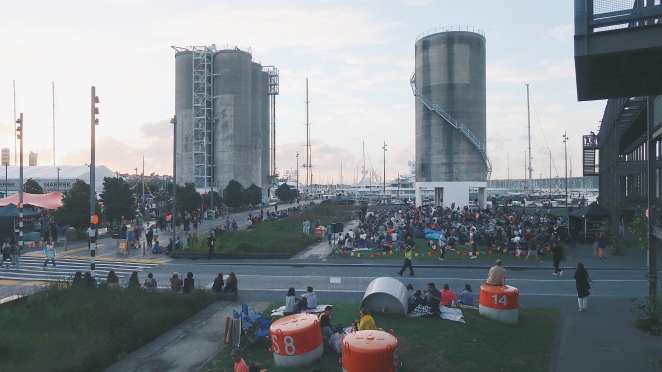 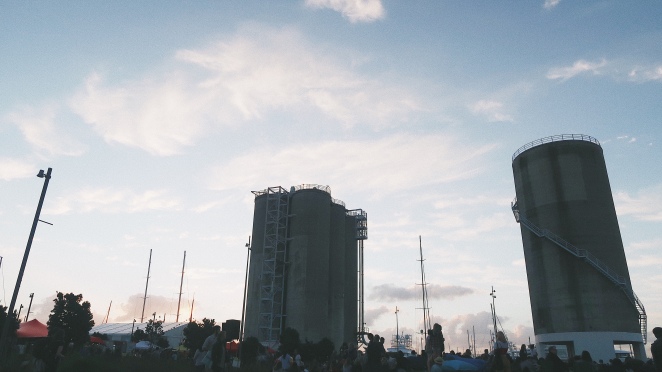 The movie that they showed was Lala Land. None of us had seen it before so we were all so excited. 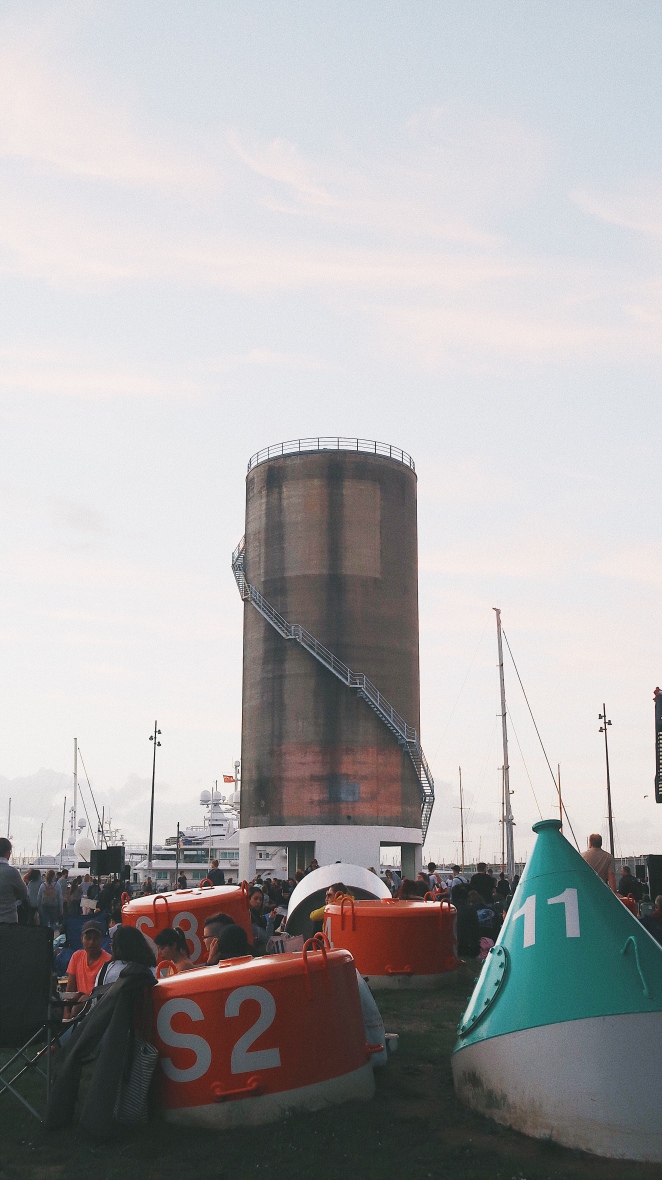 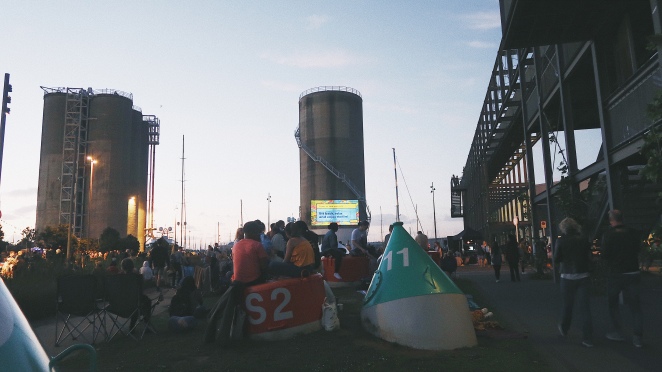 Although our teeth were chattering and our backs were aching from sitting too long, it was a really great way to relax and spend time with friends.

Off to the next free event in Auckland!❤️

Published by As told by Shane

I'm in my late twenties, trying to figure out how to navigate this world. I'm lost and don't know what to do with my life, but hey, who has their shit together at 28 amiright? View all posts by As told by Shane